Will Disney’s New Mulan Ever be Available on DVD or Blu-ray?

Mulan premiers today on Disney+ as one of the most highly anticipated movies of the year.  It’s been delayed three times since its original March 27 release date.  Debuting a big budget theatrical movie to a streaming platform would have never been considered six months ago, but times have indeed changed.  One question has been left unanswered.  Will Mulan be released on DVD?  Assuredly it will, but when?

As a first of its kind on Disney+ the “premier access” cost to watch Mulan is $29.99 and will be available to purchase until November 2.  Anyone who pays the premium price for Mulan prior to November 2 will be able to continue accessing the movie as long as they stay subscribed to Disney+.  On December 4 Mulan will be available to all subscribers for free, as part of their subscription.

Though nothing has been confirmed it’s a safe bet Mulan will debut on DVD and Blu-ray soon.  In a traditional theatrical release a movie generally comes to home viewing within a few months in a variety of stages, online rental and purchase through sites like Amazon Prime and Apple TV, then on to DVD and Blu-ray.  Most insiders believe Mulan will hit the DVD/Blu-ray market just in time for the Holidays! 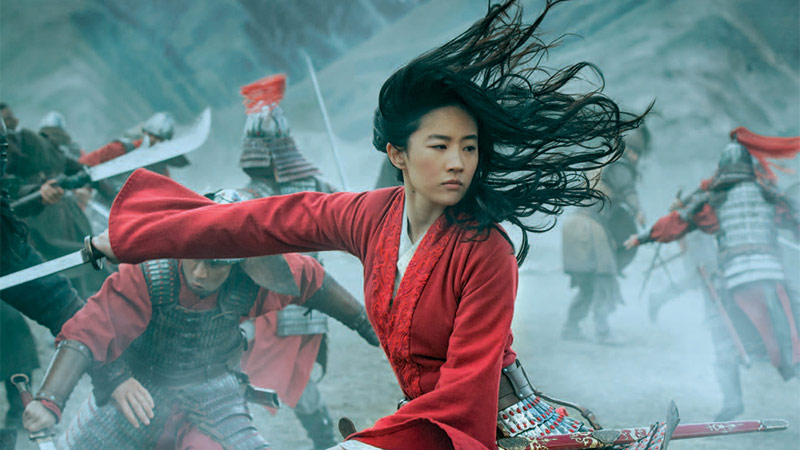