Disney recently announced an all new animated short series ‘The Wonderful World of Mickey Mouse’ coming to Disney+.  The team behind the shorts are the same Disney Channel group that produced the Emmy Award-winning ‘Mickey Mouse’ cartoon shorts.  The first episode will air on Wednesday, November 18 to celebrate Mickey’s birthday, then two new episodes will drop each Friday beginning November 27.  A total of 10 episodes will air this year with another installment airing in the summer of 2021.

According to the official release “the series will include stories inspired by various lands at Disney parks and cameos by classic Disney heritage characters.”  While you’re waiting for this new series you can stream all five seasons of the ‘Mickey Mouse’ shorts available now on Disney+. 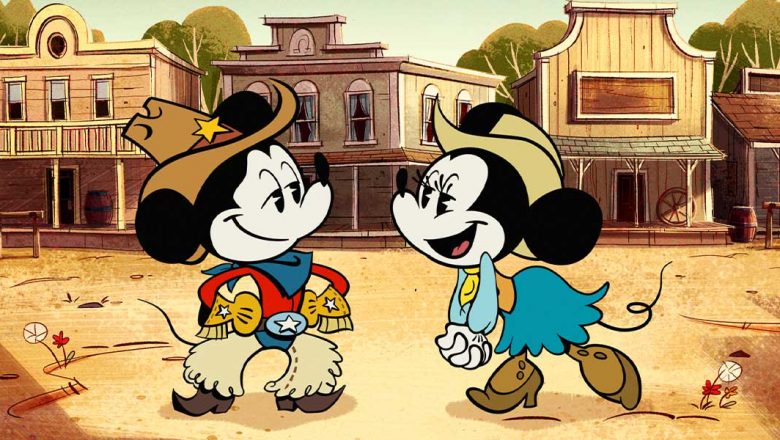